How it all started

When it comes to art I always prefered the loyalty of an uncomplicated pencil. That said, I never thought about getting involved in the digital medium and most of all the 3D component of it. The funny thing is: I was never this happy in my life.

It all started when I met Victor. We became very good friends and we started talking about making a game together. He had a very simple Wacom tablet (not sponsored, yet) and I messed a bit with it. Then I got one of my own. And then I started the process of learning Blender.

For a while, we discussed maybe making the game in 2D as it was something more familiar to me and that would not require the technical layer of the 3D. 2D requires creating multiple frames with minor differences to create a sense of movement. Also, it gives the artist all the control over each frame: light, colour, effects; all has to be done by you. In 3D, that's provided by the software and happens like magic. There's a new dimension, vertices, those form polygons that positioned a certain way from your character. The light becomes as simple as positioning a point in space, the rest happened in the dark and required math, physics and programming, but you don't have to worry about it. And the character moves with digital bones! Cool, right?

The idea of making a 3-dimensional roguelike also helped shape our decision to stick with 3D.

My journey to creating a 3D character

Disclaimer: there are multiple workflows, this is mine 🙂

With some initial sketches of the character in some 'A' or 'T' poses from the front, side and back done, it is time to fire Blender up. (Yes, you can skip this but it does help, a lot)

Like any unfamiliar software, Blender can be a bit overwhelming at first but there's no lack of free tutorials on youtube to get you started. Here's a classic one to learn how to make a delicious doughnut and some coffee.

Well, now comes the fun part: turning a sphere into your character (wait, what?). Don't worry, sculpting in Blender is just like sculpting with clay but without all the mess.

Then it's time to clean the mess of vertices and uncomplicate the mesh, and that means doing some retopology.

Retopology is the act of recreating an existing surface with more optimal geometry. Our object needs to be textured, animated, or otherwise manipulated in a way that sculpted meshes are not conducive to.

You can build a mesh polygon-by-polygon from the start instead of sculpting but it a very difficult approach. Sculpting is a more intuitive process that lends itself better to how artists think and work, but in the process, you create a lot of polygons to get the curves you want. And our players don't have a supercomputer to run the game and that’s where retopology comes in. It is converting high-resolution models into something much smaller that can be viewed on any computer.

It's mostly a bit hard, but a relaxing 3D puzzle that consists of overlaying a low-polygon mesh onto a high-polygon mesh you can get something perfect for animation and easy on your processor.

Once the polygonal mesh has been created the next step is to “unwrap it” into a UV map so that we can texture the model. A UV map is the flat representation of the surface of the 3D model, just like wrapping up Christmas presents but in the opposite order... This process of creating a UV map is called UV unwrapping. The U and V refer to the horizontal and vertical axes of the 2D space, as X, Y and Z are already being used in the 3D space.

Rigging consists of adding digital bones to our character so that it can be animated. Once rigged with skeletal bones, any 3D object can be controlled and distorted as needed. It can also be done before the texturing, but usually it's better to have your UVs and colors well laid out.

Lastly, we just need to animate the character. I'm still learning about it so I'll update this post later. Thank you for getting this far! And for the cherry on top, here is how a final product with this process looks like: 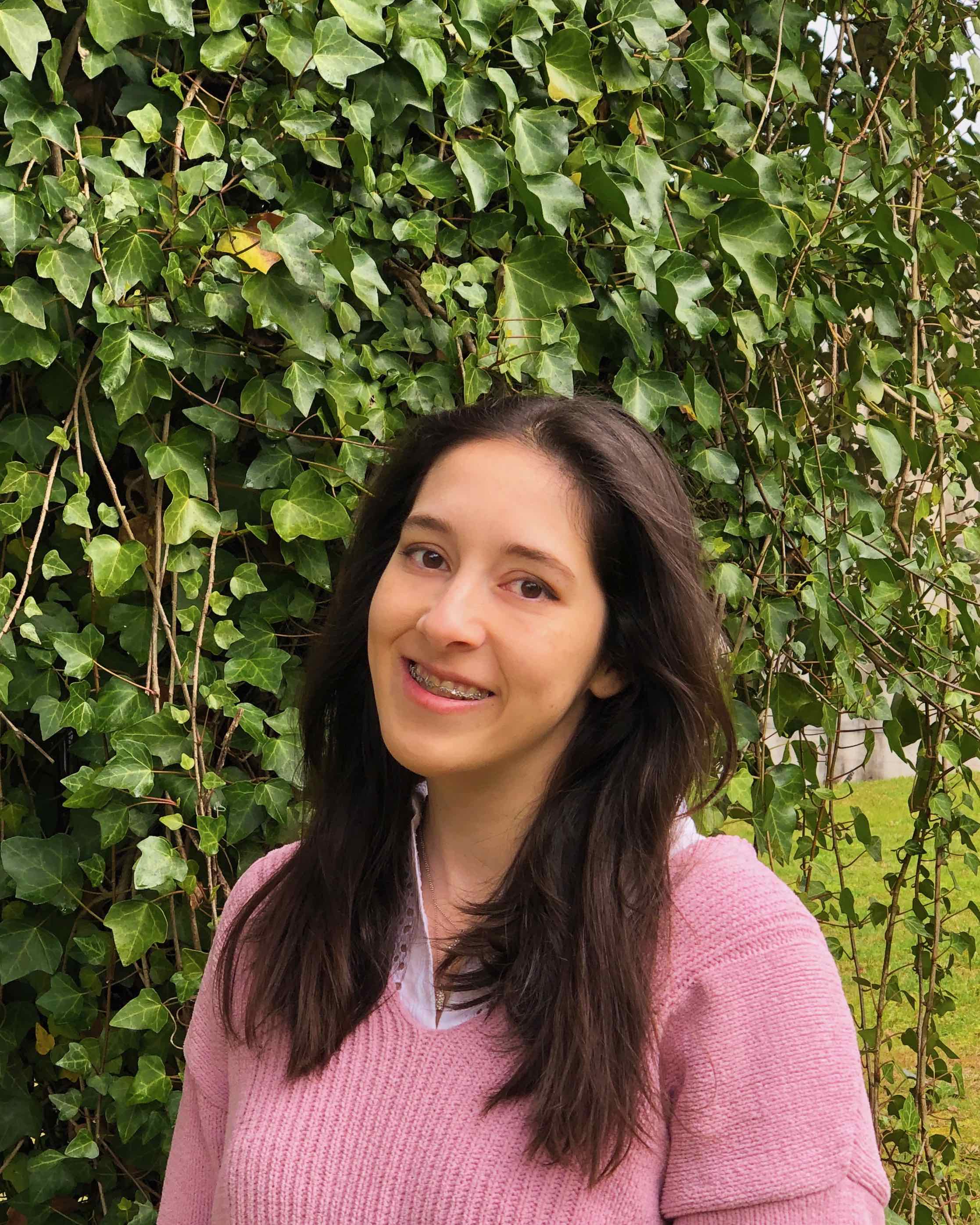