Hello everyone, it's Sofia and Victor here. We are a duo of artist and programmer creating a new roguelike experience directly from sunny Portugal. This blog post will share how we have started the project and how we plan to continue working to carry this project to its successful launch with a shiny new game.

Both had a dream of making a game and working with art, so the cooperation came naturally. For a long time, we have been toying with different concepts in our head and learning about game development while pursuing our studies. But none of them amounted to much at the start. Then, an idea based on the story of a mother rescuing her child came up, and then everything seemed to align. We also heard about IAPMEI from one of our friends, which helps new projects in the idea phase. We pitched ourselves and were selected! Since October 2020, we have been generously funded and have been working hard on making the dream a reality.

Since then, we have been learning and exploring game design, art and programming, from theory to practice. From the classic staples to the state-of-the-art of what the industry has been up to. After four months of intense dedication, we now have the foundations of our game, and it is time to finally start the process of sculpting a game out of the undefined mould.

Our work's culmination these past months has been a small (and deeply flawed) game prototype. It was very bare-bones in term of our vision, but it nonetheless delivered our intention. We tested with a small group of gamers, and the overall evaluation was positive, despite the flaws.

From zero to hero

We aim to make a tactical game, where your ability to progress is not tied to your reflexes. Instead, what is important is your understanding of the situation and your ability to adapt. It will be a traditional roguelike, but with a few different things in mind. We are focusing wholeheartedly on the user experience first, building for accessibility, and visual clarity first. We love the genre, but one of the main pain points with most roguelikes is the lack of feedback and polish in these departments.

Additionally, sometimes the controls are mind-boggling and deeply frustrating. We are also focusing on delivering stylized, 3D graphics and an adaptive soundtrack for the game. We believe that high-grade visuals and sound is a net win for any game, and we will be making sure that the art we produce will stand the test of time.

We also have a few extra tricks up our sleeve. We are using hexagonal grids instead of the usual square ones. From a design perspective, neighbouring tiles don't form the edge cases that diagonals have. So movement costs are way more straightforward. Given an orientation, it is easy to see where the character is being flanked, backstabbed or hit on the front. Also, it is more visually pleasing, and bees seem to like it too.

Finally, dungeons are pretty cramped and generally foul-smelled, so our roguelike will be mostly on the surface! This implies a few exciting things from the world generation that we will discuss in a future blog post. The world we are aiming for is not entirely free in terms of where you can go. It will have a somewhat linear structure in terms of progression between areas, but with the intention of not repeating the same bog-standard dungeon feel.

The plan for the next 4 months, and the future

Building any game is hard enough, and our grand vision for the game is just that, a vision. Words are cheap, and actions are what matter. For that reason, we are going full throttle to a development cycle using vertical slices on the most crucial game mechanics for the next four months. These mechanics are:

With these systems nailed down, we will have a pretty solid base to do roguelikes' central pillar: plump and juicy procedurally generated content. This will involve enemies, items, the environment and so on. We will tackle this by itself in the whole next quarter starting from June.

Now, we don't hope to finish this game in only a year, far from it. But eight months from now, we expect to have a solid partnership with a publisher and/or investor or, ideally, be fully funded in a Kickstarter campaign.

For the near future, we are waiting for IAPMEI regarding their answer for another round of funding. They only invest in an idea every quarter, and we are being evaluated as we speak to see if we will still be part of the initiative or not. Regardless of the answer, we are not quitting this project. However, it will make our schedule much more lengthy than it is now because we will not fully dedicate ourselves. We've got bills to pay and getting a job to make ends meet will be our reality until we can get some new funds again. We will keep you updated when the answer does come in a different blog post.

This has been it, thank you for reading and see you soon! 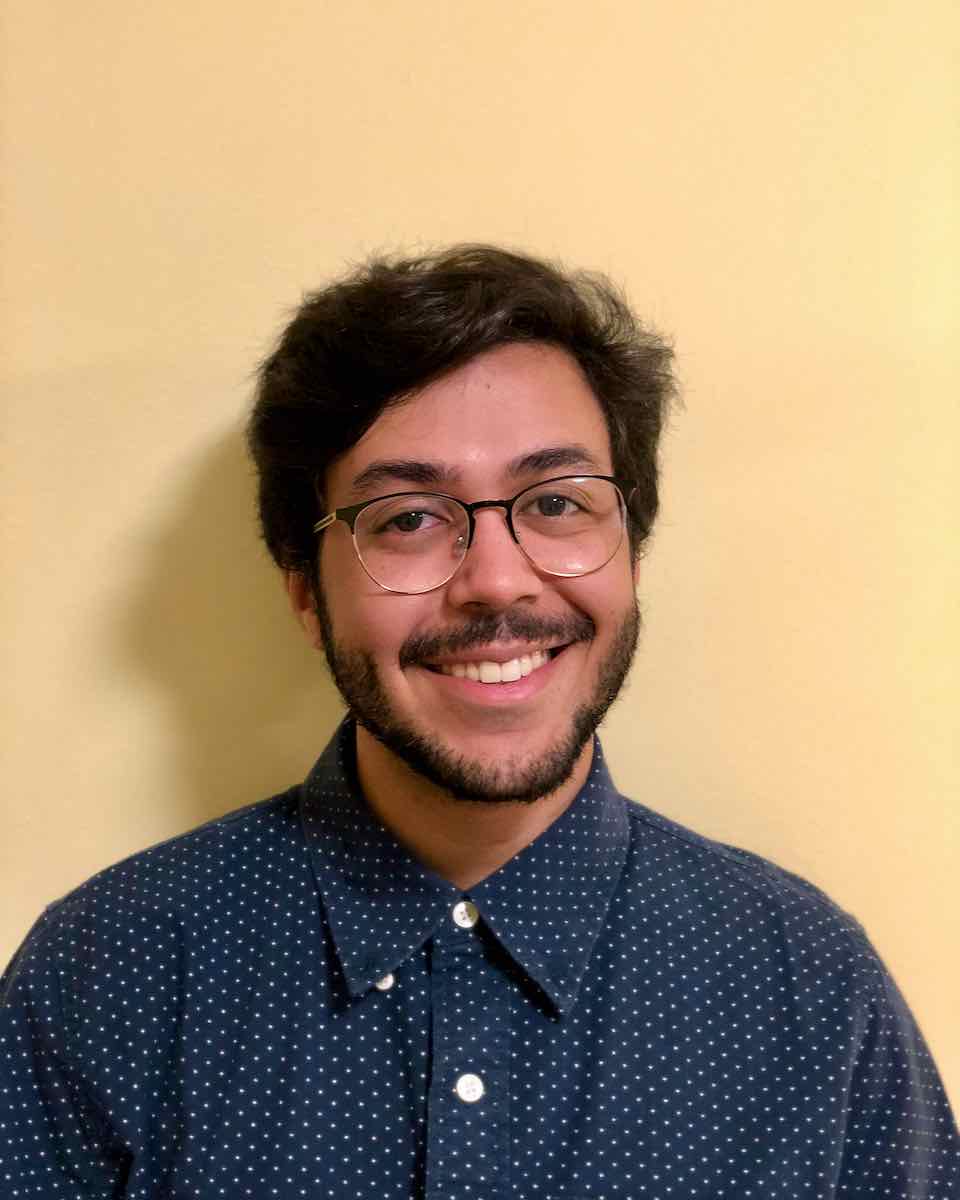